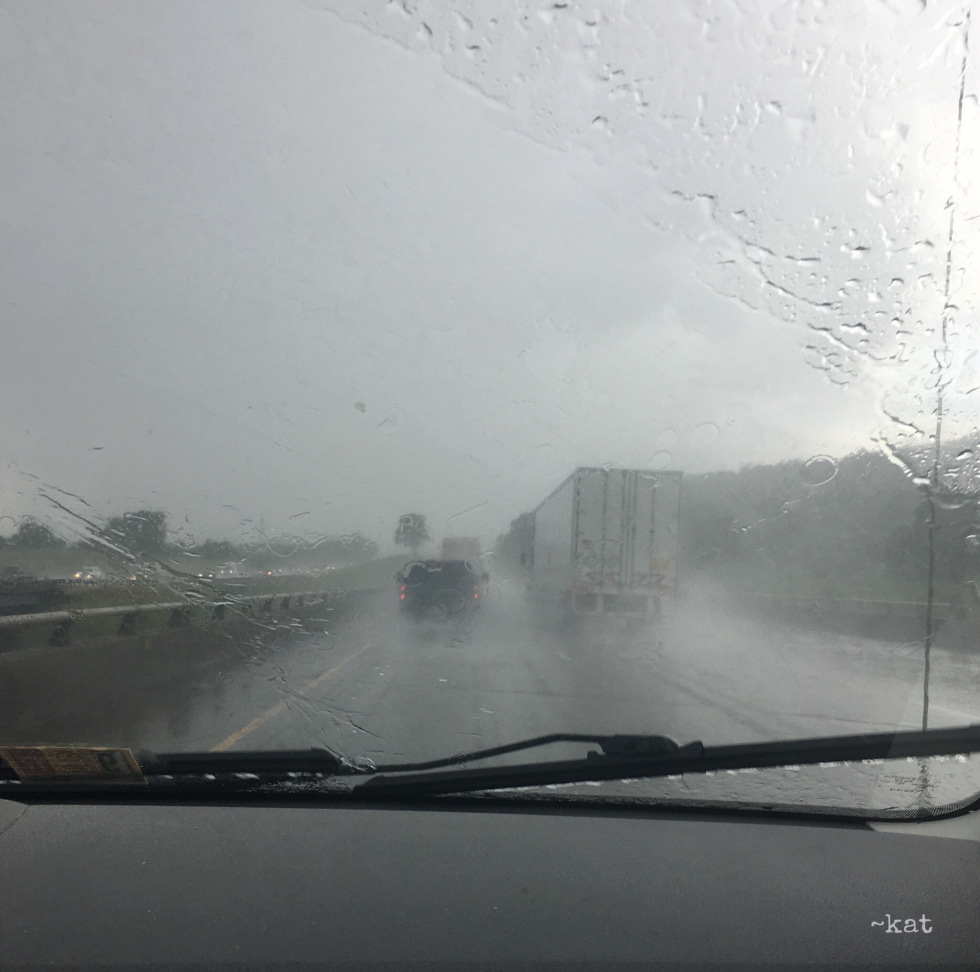 “Why don’t you stop the car? It’s raining cats and dogs, I guess one lesson wasn’t enough for you….”

He looked at her, “That’s the whole point, right, we can’t die twice…”

The above tale (126 characters) is in response to: 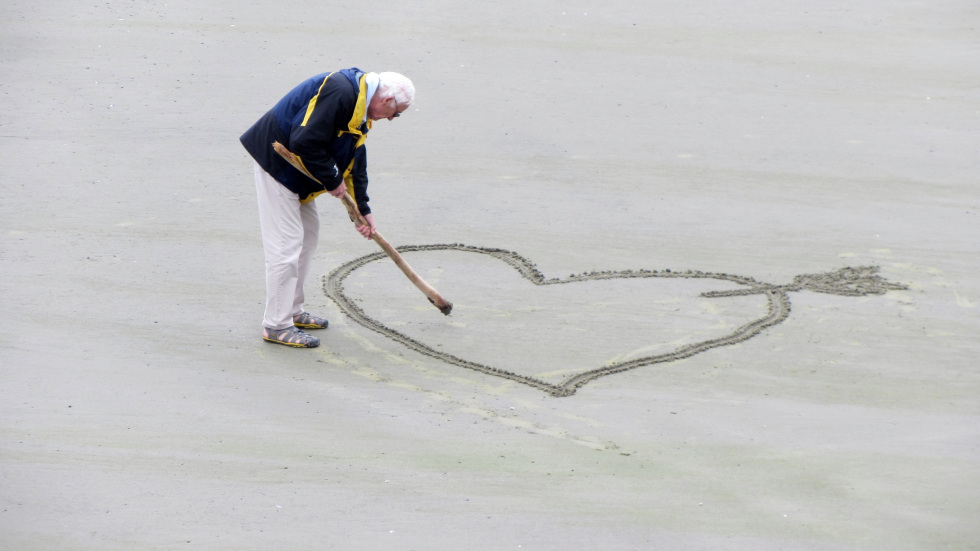 I glanced at her, even though she was frowning, I could see the hint of her smile; still captivating.

The above 3 line tale is in response to:

In this Challenge you need to write a tale in 140 characters or less using the given picture as the prompt.

My tale is 136 characters long. 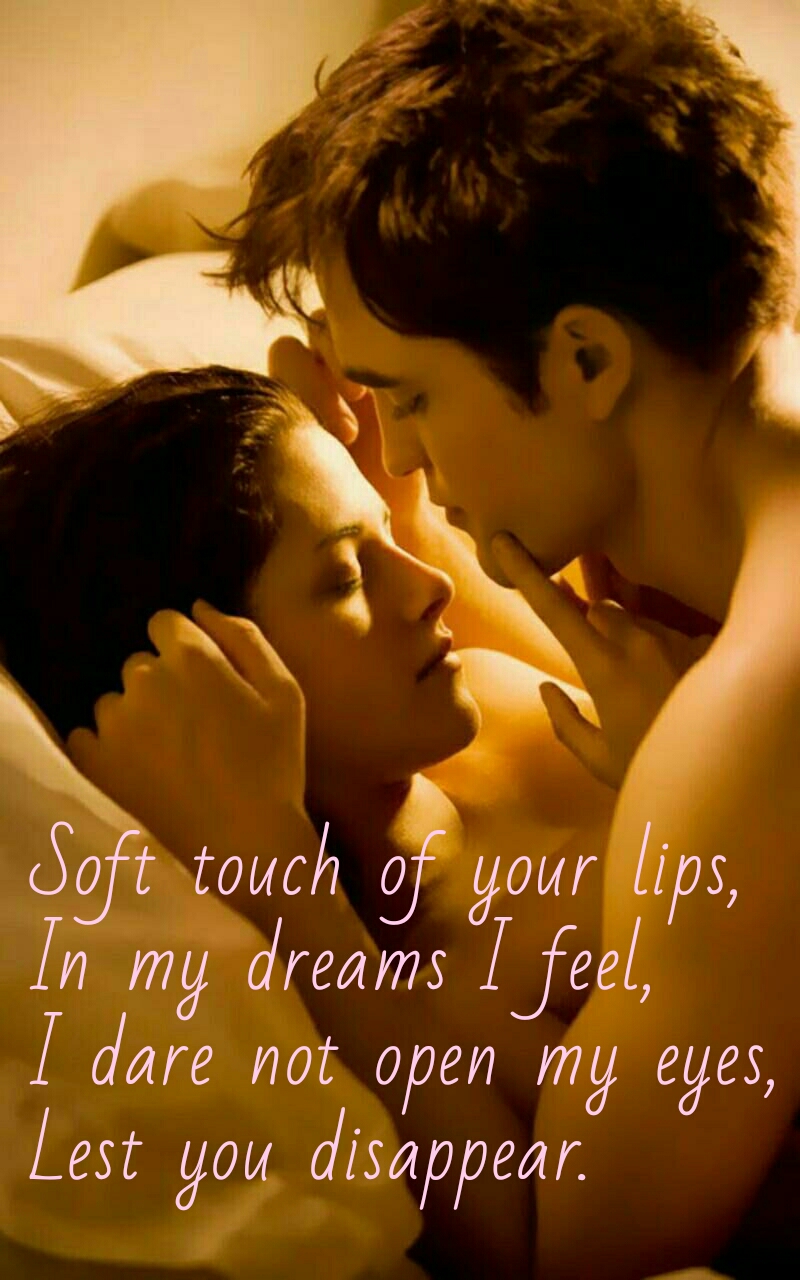 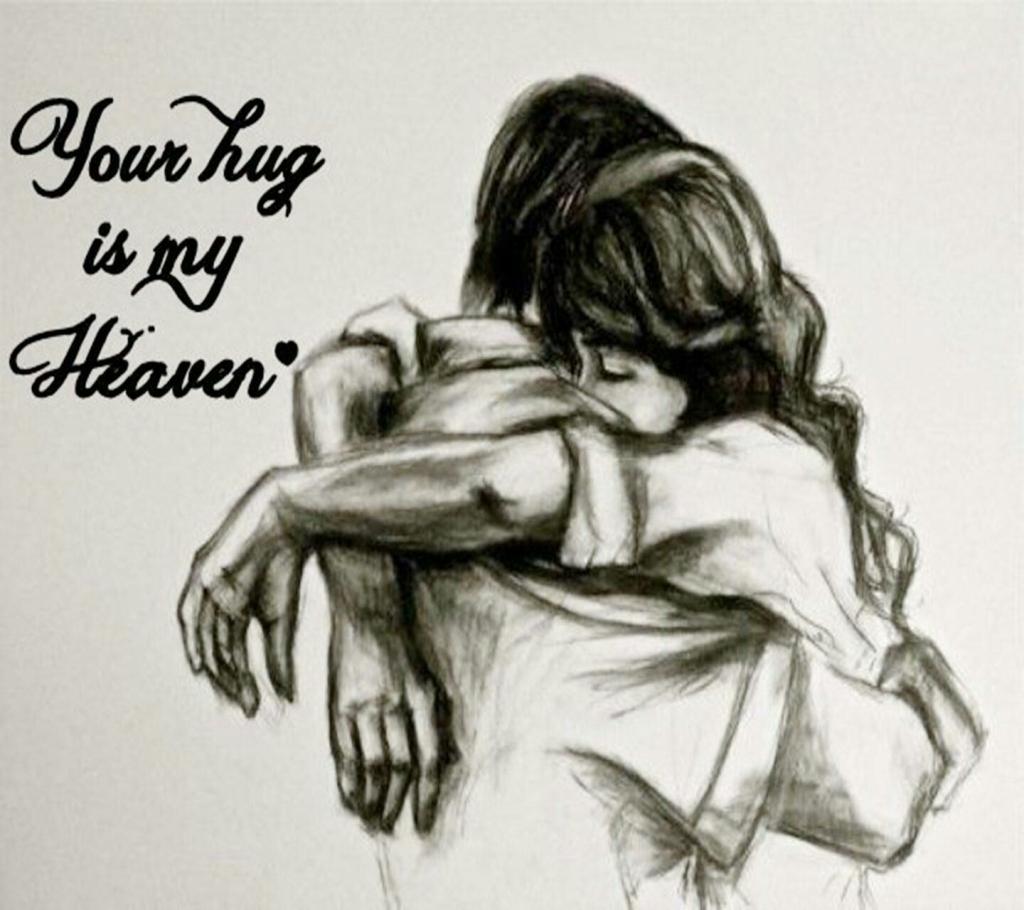 ❤
She was running through the cluttered, crowded platform as fast as she could. She abruptly halted in front of a young man, he looked at her, opened his lips to say something, but before he could, she gripped her into a tight hug, her arms around his neck. He tried to push her, free himself, but could not. How could she leave him? If she did then he would go away, forever. She held onto her even tighter. She remembered what a petty reason he had given when she confessed her feelings for him, and asked her to forget him. He said that he has a job with a meagre income, a income not even enough to meet his daily needs, but was it a strong reason to sacrifice those long walks that they both have beside the sea and those long talks? Can anyone other than him ever listen to her more patiently? Can anyone other than him love her the way he does? No. She answered herself. Then how can she let him go? She thought.

The train, entered the platform, and stopped beside them, he pushed her harder, but she still held on, never losing the grip. He could feel her breathing heavily on his shoulders and her breasts pressed against his chest, her hands enclosing him. His heart was pounding, But he could not go back to her,  how can he? He thought. She was so beautiful, she would get much better suitor than him, who would keep her happy. Afterall what could a vagabond possibly give her? And when she would know about his past, about the crime that he had done, would she still love him the same? Even though he had never intended to do it but intense torture forced him to thrust the knife into her cruel aunt’s right arm, which had left her injured slightly, but brought him a jail sentence.

The train was leaving the platform, moving slowly now, he pushed her hard, she fell back, he lifted his suitcase, she held him from the back, “leave me” he said. He pulled himself, she fell on the platform floor, blood oozed out of her head.

He was sitting on the hospital bed, her head rested on his lap, she was looking at her, holding his hand, and smiling. “I love you” She said. “And thank you for telling me the truth, about your past. By the way when you had told me about the job, I knew that it was not the real reason so I delved deeper into your past and found out everything, thus I know. Are you still thinking of leaving me? Because if you are then you might also have my grave digged up, as your simple attempt brought me to the hospital bed, so if do leave me then I would definitely die. He placed his forefinger on her lips, “shhh…” he said, “I am not leaving you.”

I went into his room, landed a kiss on his forehead and held him into a tight hug as the distance between our bodies nullified.

I felt a restraint, his restraint, yes, I could feel  how the burden of that failed relationship, we had, still heavily sits on his shoulder. I know this closeness reminded him of everything that had happened and a strong fear engulfed him, a question haunted him, would I break his now mending heart? 6 months back when he said that he stays in his office, as he has none to back home to, I had felt bad for him. Maybe that was a dominant force which had worked on my mind when he asked me to live with him, after my landlord decided to throw me out of his house and I had moved into his home with a sense that I would regret my decision. But now I don’t pity him, I live with him because I can’t live without him.

I wanted to tell him that 4 years back when everything broke apart, those habits, his workaholic nature which had brought so much hatred to our relationship has died a silent death. I have made peace with it. Those heated arguments that was once so dominant, now seemed baseless, because I had always failed to understand him. Yes, I agree that I should have given our relationship a little more time, then.

“I love you”, I whispered into his ears. “I will never leave you, I promise, I won’t break your heart, please give me a second chance.” I muttered, half-sobbing, tears bursting out of my eyes.

He kissed a drop of tear on my left cheek, smiled and locked his lips into mine. I felt his soul getting entangled with me, devoid of any fear, without that familiar restraint. 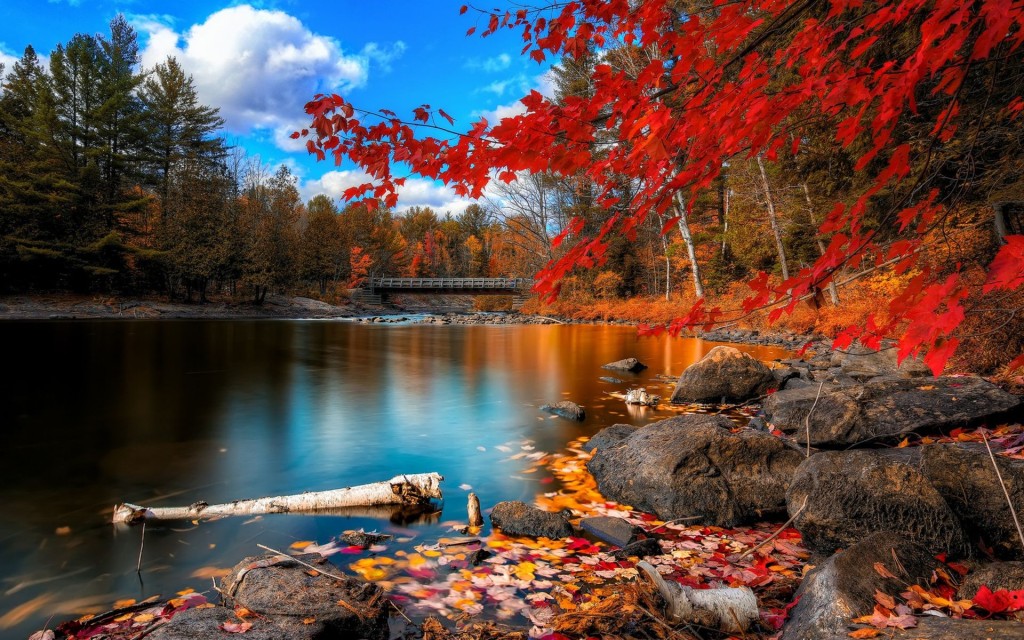 Sitting beside the lake, looking at her reflection, she remembered everything that happened. That heartbreak, that insult without any reason and that unfulfilled desire. She wanted to die, jump and end her life, because she had just come out of a day, a day she believes encloses the worst time she has ever ticked through. She dipped her legs into the water, dragged herself a little further, a little nearer to the closure of her wretched life. But then she felt a hand, over her shoulder, a hand that beckoned her to show her what is still left to be done, it brought her to a world she had ceased to see, her world, her life in pieces. She had been through this ordeal before, she had passed days, much worse than this, but the happy moments that followed camouflaged the bad ones. A thought suddenly crossed her mind, she realised that she would come out of this too, and plunge into another set of worthy days. She found so much more is left to be done her unfinished dreams desired her presence, to step towards the completion. That day she learnt a lesson from the hand of hope, her inner self.

A sparkling ray, fell on the transparent water as she walked on the road towards her house, the wish to die slowly leaving her soul.

“I never knew that you paint so well”, I said, looking at the canvas.
“Thank you, but I didn’t paint it. I bought it from an artist”, he replied

“But how did the artist paint me? I didn’t….” He stopped me mid way and said, “I described him the way you look and he painted you.”

“Am I this beautiful?” I asked. He didn’t reply, he just looked down and smiled.

“So does this painting signify that you have accepted my proposal?”

I stood there unable to move or say anything. He came close to me and pressed his lips against mine.

I felt tears rolling down my cheeks.